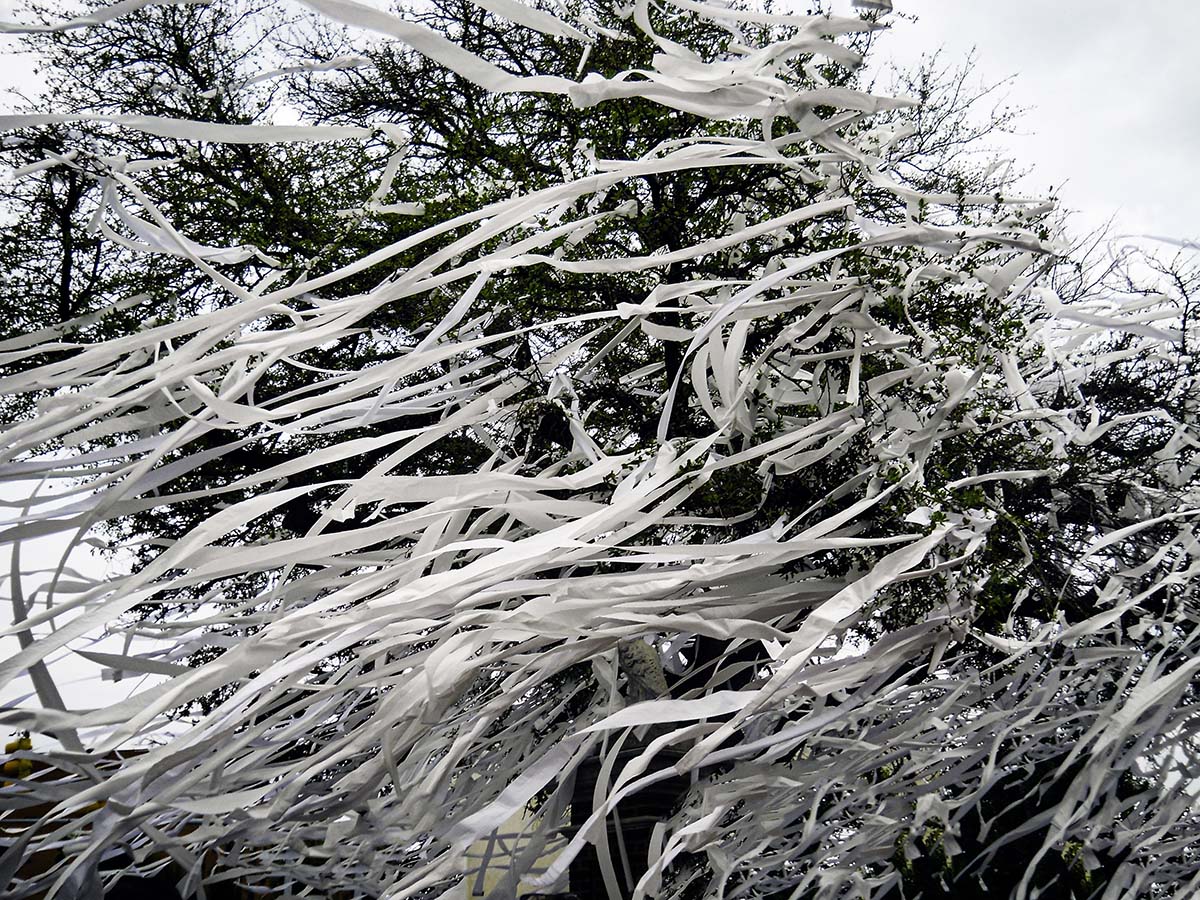 The History of Toomer's Corner

Auburn University’s campus is typically filled with students, visitors, and fans. After an Auburn Athletics win, you can expect to see one of two sights at Toomer’s Corner, the intersection between Auburn’s campus and downtown Auburn. The area will either be mostly empty with the exception of a few sad stragglers that are walking back home and to their cars in defeat or it will be filled, shoulder-to-shoulder, with tens of thousands of fans crowding around and tossing toilet paper at the signature Auburn Oaks.

Rolling Toomer’s Corner is one of the long-standing rituals the Auburn Family experiences. This tradition is one that many Auburn fans hold near and dear to their hearts, but few truly know how it got its start as the method for validating an Auburn win.

Anyone who has ever been to Auburn has heard of the name Toomer. It is an easily recognizable name that is attached to the most famous places in Auburn, Toomer’s Corner and Toomer’s Drugs. Although many people recognize the name Toomer, they have typically never heard of the first name, Shel.

Sheldon “Shel” Toomer graduated from Auburn University, at the time called Alabama Polytechnic Institute, in 1896 with a degree in pharmacy. He played on Auburn University’s first football team in 1892. Upon graduation, Shel purchased a local pharmacy with his stepfather, Benjamin Lazurus. Together, they created Toomer’s Drugs, an Auburn staple for over 100 years. Shel was so successful in the first business that he later opened the AuburnBank which is still open today.

Toomer’s Drugs is located on the corner of Magnolia Avenue and College Street in downtown Auburn. The area referred to as Toomer’s Corner extends past the Toomer’s Drugs building to the street and into the outskirts of Auburn University’s campus. When it first started, Toomer’s Drugs sold magazines, tobacco, and a few over-the-counter medicines, but they were best known for the ice cream.

Now Toomer’s Drugs sells sandwiches, milkshakes, game day souvenirs, and their famous lemonade. No one knows specifically when the local store began serving lemonade, but it has certainly helped to bring in customers on game days. With 6 different flavors and the option to choose regular or frozen, the lemonade is customizable and a favorite for Auburn fans.

Before the Auburn Oaks, the paved streets, and even before Auburn was officially Auburn University, Toomer’s Corner had reserved its place as part of the Auburn community. During its start, Toomer’s Corner quickly became a popular space for residents to come together because it was one of the few spots in Auburn with a telegraph. When football games were played away from home, employees would gather around the telegraph and eagerly await the verdict of the game. The employees would throw the ticker tape from the telegraph in the air in celebration. The tape draped over the power lines helping to signify another Auburn win.

Somewhere along the way, the ticker tape and power lines became toilet paper and oak trees. There is little consensus as to why toilet paper is now thrown in the trees, but one thing is for sure: toilet paper has created one of the most unique post-game rituals in college game day history.

The owners of Toomer’s Drugs were not initially happy about this change because the toilet paper created a huge mess. Now, Toomer’s Drugs sells their own toilet paper, specifically made for rolling the trees. A team of university employees helps make the clean-up process quick and easy by spraying the trees with water to melt down the paper and walking around with trash bags to clean up the soggy mess. Typically, it only takes one day to restore the corner to its original state after a win.

Set back for Toomer’s

Any Auburn fan still remembers the tragedy that occurred on Toomer’s Corner in 2010. Harvey Updike, an eccentric Alabama fan, injected the signature Auburn Oak trees with poison. Updike pled guilty to poisoning the trees and served six months of his three-year sentence for criminal damage to an agricultural facility. He died July 30, 2020. In 2013, the trees had to be removed and were later replanted in 2015 after much effort to ensure the soil was replenished and strong enough to host new trees. Though the original oaks are no longer there, these trees were replaced by saplings that spurred from their own seeds.

This incident did not stop Toomer’s Corner from being a popular spot for everyone in Auburn. The tradition of rolling trees and drinking Toomer’s lemonade is still going strong today.

Toomer’s Drugs has always been and still is one of the most recognizable landmarks in Auburn. Toomer’s Corner is one of the many reasons that residents love living in Auburn. Its old-timey feel adds to Auburn’s unique, small-town charm. Here at Holland Homes, we specialize in building custom communities in the Auburn/Opelika area. We are committed to helping you find the perfect home. Check out our listings of houses for sale in Auburn or contact us today.